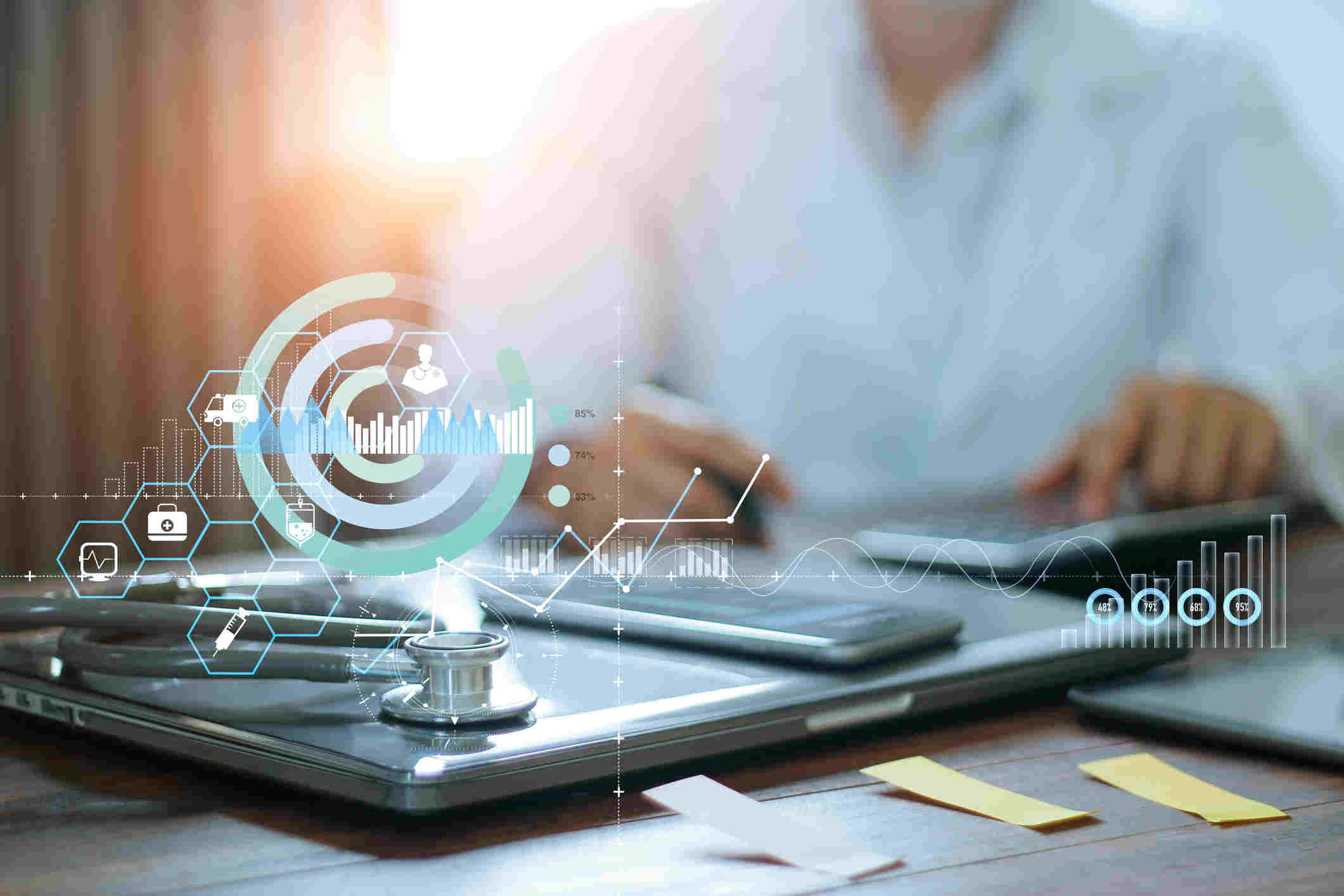 Healthcare executives say they lack trustworthy and interoperable data even though they are fundamental to making clinical and business decisions, a recent survey found. The survey, which was commissioned by InterSystems, a health tech company, and conducted by Sage Growth Partners, a healthcare consultancy firm, reached 100 healthcare executives across hospitals and health systems. The majority of respondents were C-suite members.

Overall, 80% or more reported that having high-quality data is a top priority and vital to informed decisions. About half believe data integration and interoperability are the greatest barriers when it comes to data analytics, and more than half believe poor data has serious implications that affect decision-making time and the ability to identify gaps in care. Meanwhile, 20% report they fully trust their organization’s data.

“Trust is the crux of the matter,” Fred Azar, Ph.D., analytics executive at InterSystems, told Fierce Healthcare. “If executives don't have the evidence that the information they're given is based on clean, reliable data, they’re not going to make decisions based on those.” A mere 8% of executives surveyed believe their analytics capabilities are very mature, according to the survey, while a total of 85% believe they are slightly mature or neutral. Less than half report having a data model structure in place, and of those, only one-fifth are extremely satisfied with it.

Some big barriers executives identified included lack of centralized access to one analytics database, concern over regulation compliance and compiling data from multiple or external systems. Azar noted that though providers may be sitting on a treasure trove of data, it’s hard to access and base meaningful decisions on without first cleaning it up. InterSystems customers report that their data scientists spend 80% of their time cleaning data before they can even use it to build something, such as machine learning models, Azar said. While they have the capacity to improve business operations and patient outcomes, those models are only as good as the underlying data.