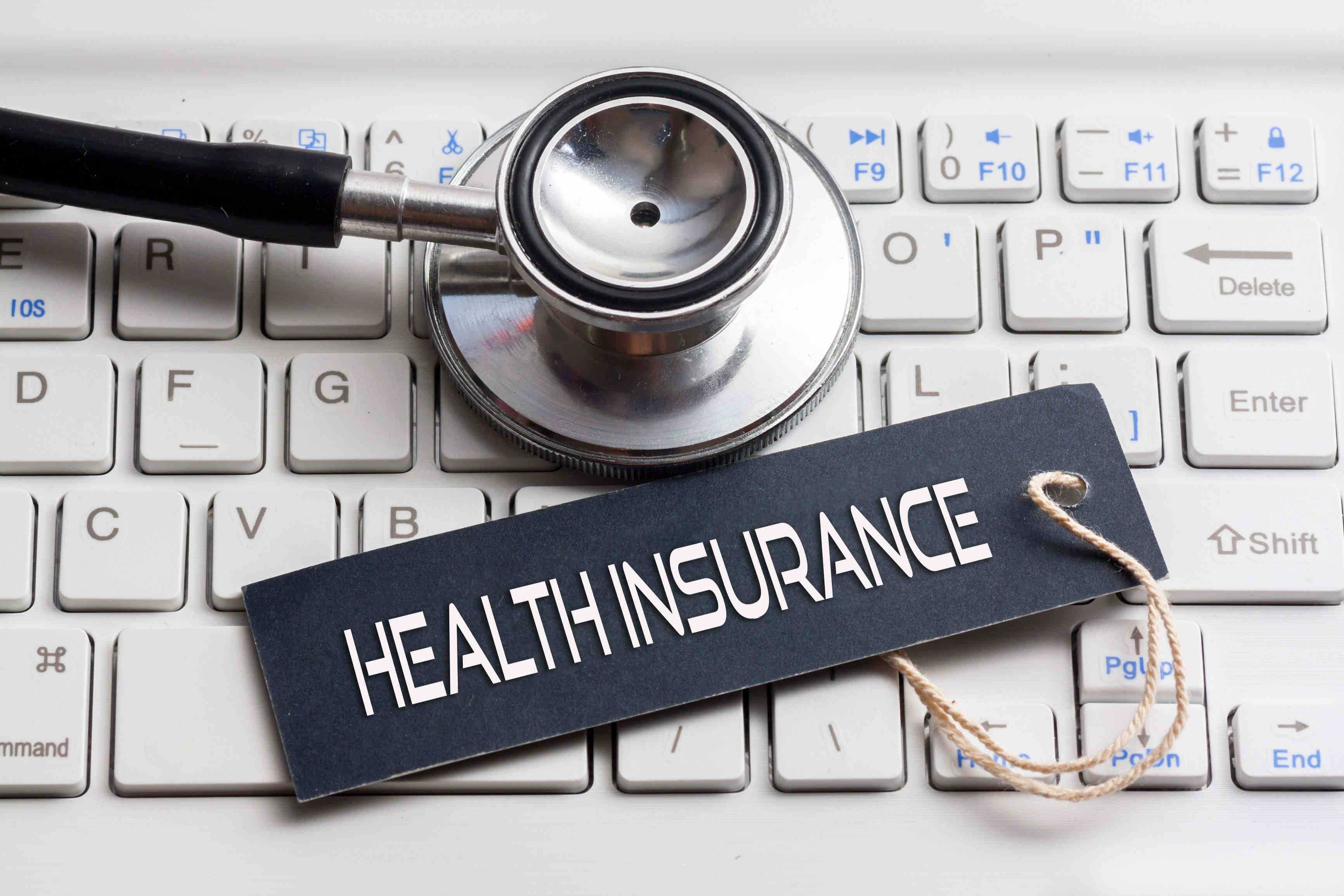 The American Medical Association says that despite insurance industry promises to reform and improve prior authorizations, little effort has been made to do so. This comes despite evidence that insurer-imposed authorizations can be hazardous and burdensome to patient-centered care. In January 2018, the AMA and other national organizations representing pharmacists, medical groups, hospitals and health insurers signed a consensus statement outlining a shared commitment to five key reforms for the prior authorization process. Taken together, the five reforms promote safe, timely, and affordable access to evidence-based care for patients; enhanced efficiency; and reduced administrative burdens.

But findings from the AMA physician survey conducted in December 2021 show that little progress has been made, and the AMA questions whether the health insurance industry can be relied upon to voluntarily expedite comprehensive reform to the cumbersome prior authorization process that delays and disrupts patient-centric care.

“Waiting on a health plan to authorize necessary medical treatment is too often a hazard to patient health,” said AMA President Gerald E. Harmon, MD, in a statement. “Authorization controls that do not prioritize patient access to timely, optimal care can lead to serious adverse consequences for waiting patients, such as a hospitalization, disability, or death. Comprehensive reform is needed now to stem the heavy toll that continues to mount without effective action.”

The AMA survey examined the experiences of more than 1,000 practicing physicians with each of the five prior authorization reforms in the consensus statement and illustrates that the goal of comprehensive reform is far from complete.