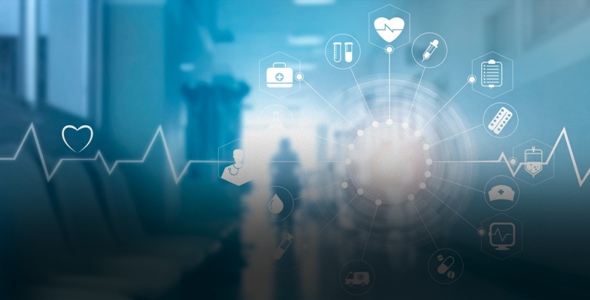 Can Teleneurology Bridge the Urban-Rural Divide in Health Outcomes?

The divide between access to neurologic care in urban and rural areas has not diminished even with the advent of telemedicine. Neurologists in rural areas discuss the challenges of providing care and the reasons why telemedicine has not been a panacea for bridging that divide in care. The gap between rural and urban death rates tripled between 1999 and 2019, and life expectancy rates in rural counties decreased while urban counties posted increases between 2010 and 2019, according to a 2021 report in JAMA Network Open.

Many socioeconomic and other factors figure into these statistics, including lack of access to state-of-the-art care, said Muhib Kahn, MD, director of the Comprehensive Stroke Center at Spectrum Health in Grand Rapids, MI, who spoke about the inequities in a HeadTalk at this year's AAN Annual Meeting. The disparities in health care outcomes are also compounded by the paucity of neurologists working in rural areas, Dr. Kahn and other neurologists doing health services research told Neurology Today. [See “The Data on the Urban-Rural Divide in Neurology.”]

Significant advances in the diagnosis and treatment of neurologic disease in the past two decades tend to be implemented first in the urban areas in which academic medical centers are located, Dr. Khan, section chief for vascular neurology, said in an interview with Neurology Today. “And it takes decades, at times, for those treatment options to be widely available to rural community patients.”