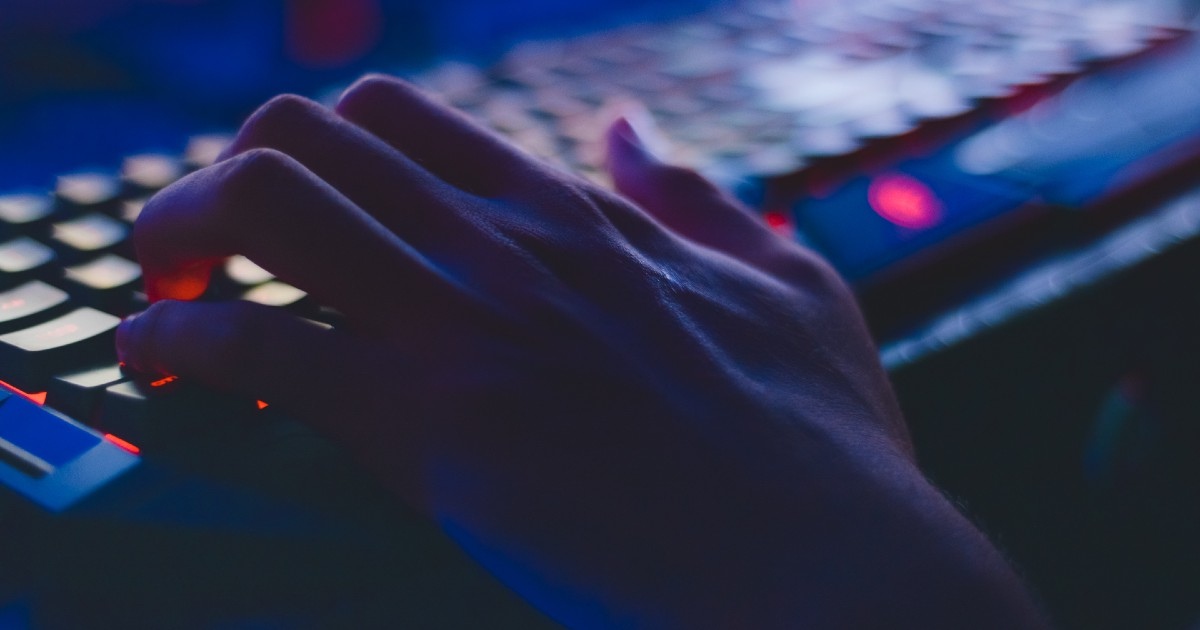 The 2019 incident, which disabled Springhill Medical Center's EHR and patient monitors for days, obscured access to critical information that could have allowed for a lifesaving C-section, the baby's mother says.

A new report in The Wall Street Journal details a cyberattack that may, a lawsuit alleges, have caused the first fatality linked to ransomware in the U.S.

WHY IT MATTERS
The ransomware attack that targeted Mobile, Alabama-based Springhill Medical Center in July 2019 knocked the hospital's IT systems offline for more than three weeks, according to the report – necessitating a return to paper charting, disrupting staff communication and compromising visibility of fetal heartbeat monitors in the labor and delivery ward.

In the lawsuit, Teiranni Kidd alleges that she was not informed that the hospital was in the midst of fending off the cyberattack when she arrived for a scheduled labor induction.

When Kidd's daughter was delivered, she was unresponsive with the umbilical cord wrapped around her neck; she was resuscitated but died nine months later of subsequent brain damage.