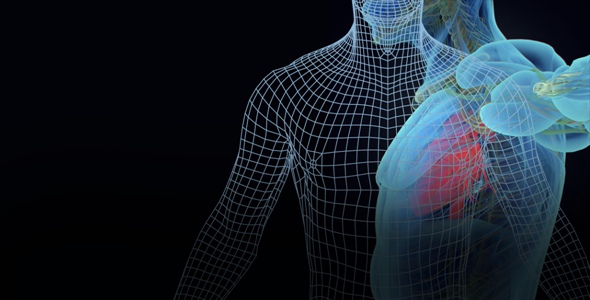 Measuring a return on investment for electronic health record systems is not just key to showing the project paid off, it also can be critical to the project's success and adoption, experts say. But it's not just about achieving ROI - it's about identifying the right metrics. Typically, discussions winning over doctors to EHRs focus on quality of care issues. While that's important, Sherri Mesquita, an EMR/EHR consultant and project manager at Community Health Systems Inc., says doctors also care about other issues, including a system's ROI and its financial bottom-line impact.

"Doctors want to know that the ROI on their investment is going to bring increased revenue to the practice/hospital, provide more efficiency in the practice, and above all provide the best possible quality of care while keeping costs down," Mesquita recently told Jennifer Dennard of the EMR and EHR forum. ROI also can be a way to clarify your EHR project and put the focus on areas where it will make the greatest difference. COMHAR, Inc., CIO Jamie Gianna used ROI as a lever to get physicians on board and to identify the most business-critical requests. When Gianna came to COMHAR, he found a stalled EHR implementation that had become so bad, IT staffers were literally hiding in their offices because they couldn't get the project owners to work together.

As the project started moving again, project owners and vendors came to Gianna with special requests. His response? He asked about the ROI. "I said, 'Please tell me what you want, I'll document it, and when we finish this phase of the project, we'll look at what value your changes will bring to the business, the cost and the ROI,'" Gianna told SearchCIO-Midmarket. "Some were happy with this approach, some were not, but you have to give them tough love." Many healthcare organizations struggle to measure the ROI of EHR systems--it's a common myth among healthcare organizations that it's not even possible to do so. In fact, EHRs can and have demonstrated recurring ROI as high as 124 percent. Meanwhile, Heidi Jannenga, COO, and Paul Winandy CEO of physical therapy software company WebPT--point out in a recent Healthcare IT News article that EHRs can actually reduce the time doctors and medical staff spend on administrative tasks. Ultimately, they say, those benefits also can be a return on the EHR investment.