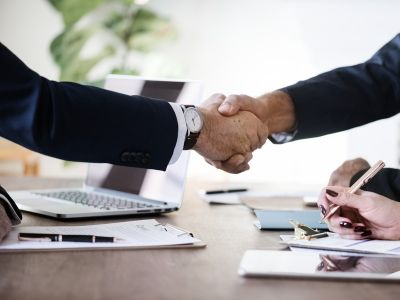 The following leadership moves by women have been reported since Oct. 7: