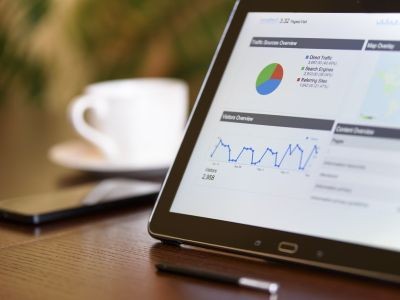 Two key EHR use metrics can help flag which physicians are most likely to leave their position, according to a study published Oct. 12 in JAMA Network Open.

The researchers analyzed 314 physicians' EHR use data at a large outpatient practice network from March 2018 to February 2020, looking for measures that could be indicative of physician turnover.

The first measure they identified is the portion of a physician's EHR orders that were placed by other team members. Physicians were more likely to stay in their position when other members of the care team were contributing to their EHR work.

The second measure is the amount of time physicians spend managing their EHR inbox. Spending less time was associated with higher rates of turnover.

"That was a counterintuitive finding. Less time spent on inboxes could mean a physician is more efficient or that they have fewer patients, but we controlled for both of those possibilities and still came to the same conclusion," ​​Ted Melnick, MD, the study's lead author, said in a news release.

The researchers said that prospectively tracking these measures could identify physicians at high risk of departure and allow for earlier, targeted interventions.