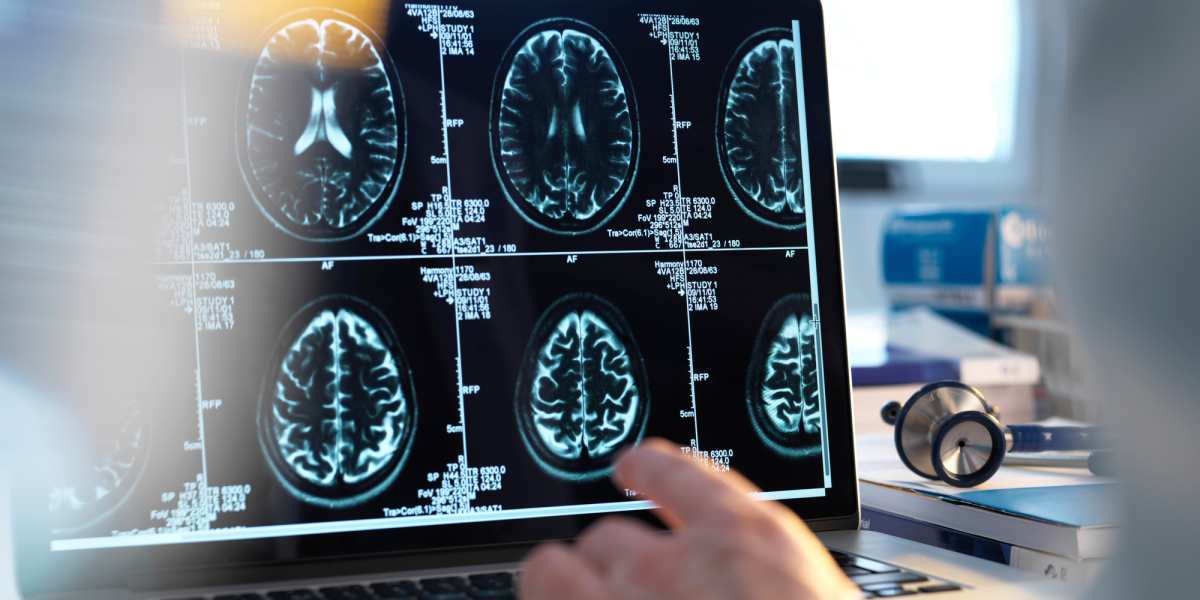 Microsoft researchers have used an algorithm designed to work on an as-yet-nonexistent quantum computer to enhance the speed and quality of medical imaging.

The advance may one day improve the treatment of breast cancer and other diseases, the company says. For instance, it might allow doctors to determine within days whether a tumor is shrinking in response to chemotherapy, rather than having to wait weeks or months.

Microsoft has been highlighting the potential of quantum algorithms in part to seed the market for its future quantum computer. But it has also been emphasizing its quantum-inspired software because, unlike some rivals, it doesn't yet have any fancy quantum hardware to show off, despite years of development.