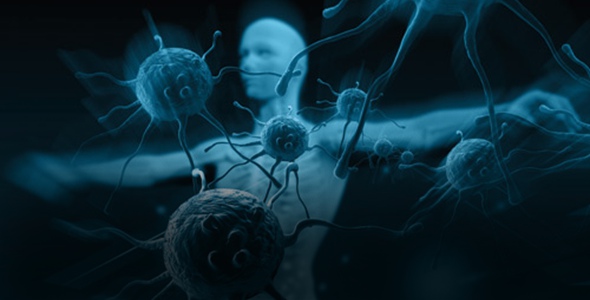 What NFTs Need to Achieve Before Healthcare Implementation

Medical ethicists have argued that non-fungible tokens in healthcare, specifically the use of NFTs in the healthcare record-keeping system, can give patients ownership of their records through its blockchain ledger. Allowing them to track the sale of their data, giving patients the opportunity to stop it or sell it themselves. But, technology leaders at healthcare systems say although this concept has potential, it is still evolving and requires a lot of refining before it can be implemented into the healthcare industry.

According to Zafar Chaudry, MD, chief digital officer and CIO of Seattle Children's, NFTs have the potential to be game changing and can be used to reform patient data management, but it is still a space that hasn't been developed fully.

"It is still a very immature space," Dr. Chaudry said. "Security, privacy, intellectual property and interoperability will be the major concerns. But, if the driver is the monetizing of patient data, then NFT adoption may exponentially accelerate."

"We've seen over the past two years, a very large push into the NFT space across just about every vertical. But there is still a very wide gap in terms of user education and the overall understanding of NFTs, how they work and what value they bring," Mr. Gold said. "I would equate this to when healthcare information portability became widely adopted. Today, there are still a lot (if not a majority) of patients who are either unaware that they probably have the ability to share their data with other providers, family, apps, etc., and if they do know they have that option, I’m confident in saying that most don't know how." For patients, NFTs would need to be convenient and easy to use, and patients need to be educated on how to use them as its concept will be ambiguous for many until it becomes more mainstream in their daily lives.