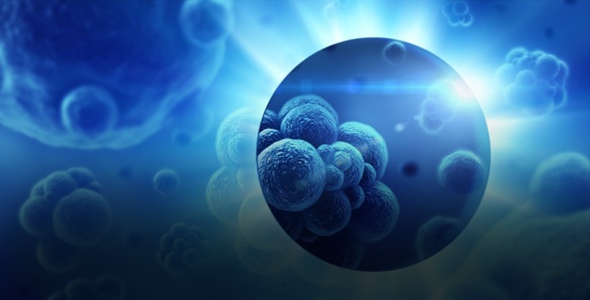 Legal Expert: Federal Officials Must Clarify Use of Portals, Per Information-Blocking

Writing in the “Forefront” opinion section of Health Affairs, legal expert Alexander Dworkowitz analyzes the information-blocking provisions of the 21st Century CURES Act, in relation to patient portals. The line dividing the policy goals of the information-block clauses in the 21st Century CURES Act and what the Office of the National Coordinator for Health Information Technology (ONC) is demanding that patient care organizations do, is increasingly becoming blurred now—with implications for hospitals and health systems. That’s what one legal expert is saying in an op-ed published on Monday, May 16 in the Health Affairs “Forefront” section.

Writing in “Provider Obligations For Patient Portals Under The 21st Century Cures Act,” Alexander Dworkowitz, an attorney who “represents health care providers, health insurers, pharmaceutical manufacturers, technology vendors, trade associations, and state and local agencies on a wide variety of federal and state regulatory issues and transactional matters,” says that the ONC has effectively reinterpreted the information-blocking provisions of the 21st Century CURES Act for rather a different purpose from what Congress intended when it passed the Act in December 2016, shortly after which President Barack Obama signed it. Dworkowitz is a partner at Manatt Health.

As Dworkowitz writes that, “When Congress prohibited ‘information blocking’ under the 21st Century Cures Act in 2016, it made no reference to patient portals, the websites through which many health care providers share clinical information with their patients. Similarly, the word “portal” does not appear once in the 6,000-word information blocking regulation, issued by the Office of the National Coordinator for Health Information Technology (ONC) in 2020. Such regulation defines information blocking to mean a practice that is likely to interfere with the access, exchange, or use of electronic health information, subject to some important limitations. Yet, nearly two years after the ONC issued its rule, hospitals and other providers throughout the country have significantly changed the information available to patients in their portals as a direct result of the information blocking rule. While portals once had limited information, many providers now offer a vast array of data to their patients, including laboratory results, surgical reports, and doctors’ notes. And providers are continuing to adapt their practices as new regulatory requirements take effect later in 2022. Changes to patient portals are so far the most visible manifestation of the shift in practices resulting from the information blocking rule.”