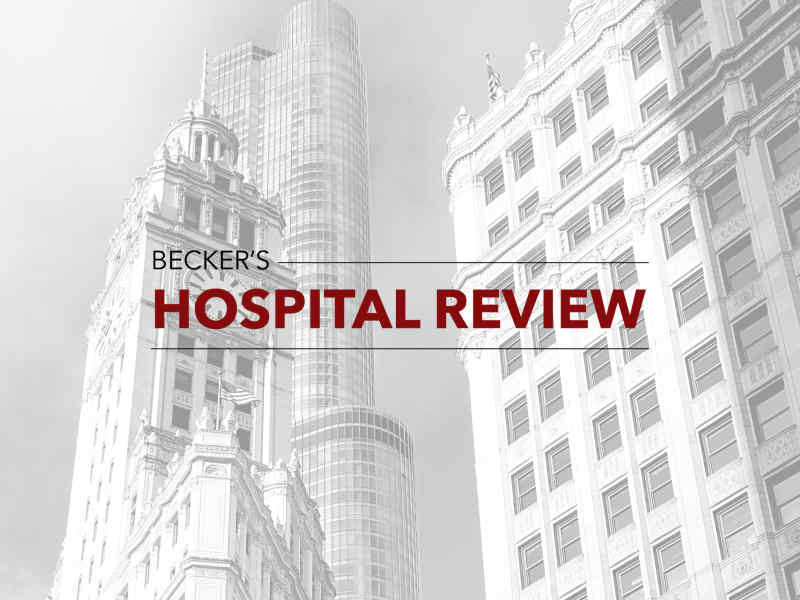 Medical boards, health systems or tech companies: Who draws the line on misinformation?

Some of the misinformation is spread by medical professionals themselves, giving medical boards, health systems and professional organizations a difficult task in regulating it. "Since the release of this statement, several state medical boards have either endorsed it, or developed similar statements of their own which clarify professional responsibilities regarding the appropriate conveyance of medical information, especially during a pandemic," FSMB President and CEO Humayun Chaudhry, DO, said during the American Medical Association's meeting in November. Still, despite the July warning from the Federation of State Medical Boards, one physician in Nebraska tied to misinformation was able to renew her medical license in October with 12 mouse clicks. In September, the Ohio State Medical Board renewed the license of a prominent anti-vaccine advocate and physician, casting further doubt on the power and willingness of state medical boards to regulate misinformation. While not directly regulating health misinformation, the American College of Physicians has been working on the issue, spokesperson Laura Baldwin told Becker's. Other medical associations have come forward against misinformation, releasing policy proposals to combat its spread. The association has hosted webinars for physicians on countering misinformation and developed guides for medical professionals to use to promote factual information. The AMA also issued a letter to social media companies in December 2020 urging them to combat COVID-19 misinformation.