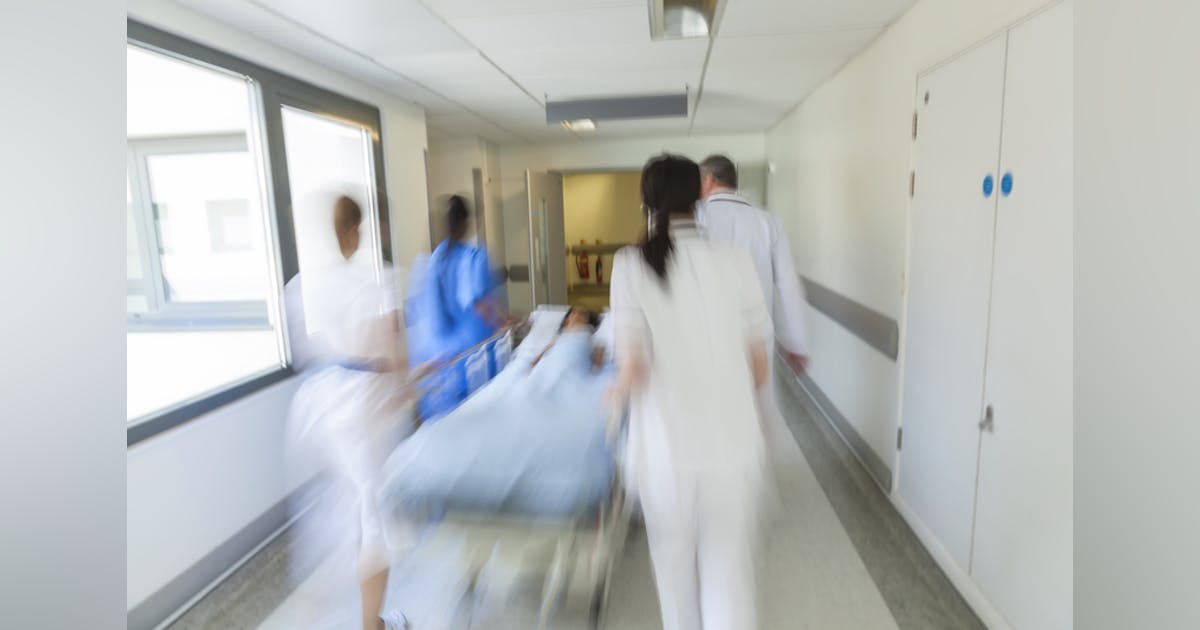 Kaiser Health News broke the news on Oct. 28 that CMS has punished 2,499 hospitals nationwide for avoidable inpatient readmissions in the past year, under its ongoing Hospital Readmissions Reduction Program

On Oct. 28, Kaiser Health News published a report detailing the results of the latest rounds of payment penalties levied against the nation’s hospitals by the Centers for Medicare and Medicaid Services (CMS), under the terms of the Hospital Readmissions Reduction Program (HRRP), created in 2010 as a clause in the Affordable Care Act (ACA) and began in October 2012, in order to compel hospitals to avert unnecessary readmissions for patients with commonly diagnosed chronic illnesses. The article by KHN’s Jordan Rau, and entitled “Medicare Punishes 2,499 Hospitals for High Readmissions,” began thus: “The federal government’s effort to penalize hospitals for excessive patient readmissions is ending its first decade with Medicare cutting payments to nearly half the nation’s hospitals.” Indeed, Rau wrote, “In its 10th annual round of penalties, Medicare is reducing its payments to 2,499 hospitals, or 47 percent of all facilities. Of the 3,046 hospitals for which Medicare evaluated readmission rates, 82% received some penalty, nearly the same share as were punished last year.”