These cookies are used to collect information about how you interact with our website and allow us to remember you. We use this information in order to improve and customize your browsing experience, and for analytics and metrics about our visitors both on this website and other media. To find out more about the cookies we use, see our Cookie Policy .

Looking for Something? My Profile My Institutions My Offerings logout
Published by
@ShahidNShah

Become a member to – 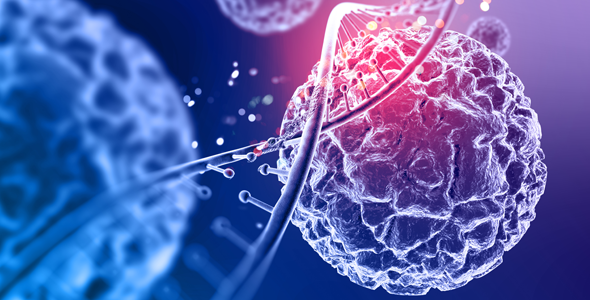 I have gotten into multiple discussions on the topic of TLS 1.0. The result always seems to end up in no change of anyone position. There are a few agreed to points:

However some people are taking a policy decision that TLS 1.2 is the ONLY protocol. They are allowed to make this policy change, as long as it doesn’t impact others that can’t support that policy I have no problem with a war on SSL. I simply have a realist view on available implementations of TLS 1.2 on platforms where software is available to run. I would love for everyone to have the latest protocols, and for those protocols to be perfectly implemented. Reality sucks! Standards Recommendation on TLS What is expressly frustrating is that they point at standards as their justification. YET those standards explicitly allow use of TLS 1.1 and TLS 1.0 in a very specific and important practical case… that is wen the higher protocol is not available. It is this last clause that seems to be escaping recognition. The ‘standard’ being pointed at is IETF (the writers of the TLS protocol) RFC7525.  This isn’t just an IETF specification, it is a “Best Current Practice” — aka BCP195 — May, 2015

Let me excerpt the important part of that standard from section 3.1.1: Bold and highlight added for emphasis.  3.1.1 SSL/TLS Protocol Versions It is important both to stop using old, less secure versions of SSL/ TLS and to start using modern, more secure versions; therefore, the following are the recommendations concerning TLS/SSL protocol versions: o Implementations MUST NOT negotiate SSL version 2. Rationale: Today, SSLv2 is considered insecure [RFC6176]. o Implementations MUST NOT negotiate SSL version 3. Rationale: SSLv3 [RFC6101] was an improvement over SSLv2 and plugged some significant security holes but did not support strong cipher suites. SSLv3 does not support TLS extensions, some of which (e.g., renegotiation_info [RFC5746]) are security-critical. In addition, with the emergence of the POODLE attack [POODLE], SSLv3 is now widely recognized as fundamentally insecure. See [DEP-SSLv3] for further details.

Note the last bullet tells you that you yourself must support TLS 1.2. A good thing if your platform allows it. Financial industry PCI standard Doesn’t PCI require that organizations stop using TLS 1.0? (Taken from Sequoia recommendation on TLS, as I a not a PCI expert)  As of 2016-11-23, the PCI issued the following text on their public web site at: https://blog.pcisecuritystandards.org/migrating-from-ssl-and-early-tls which states “The Payment Card Industry Security Standards Council (PCI SSC) is extending the migration completion date to 30 June 2018 for transitioning from SSL and TLS 1.0 to a secure version of TLS (currently v1.1 or higher). These dates provided by PCI SSC as of December 2015 supersede the original dates issued in both PCI Data Security Standard v3.1 (DSS 3.1) and in the //Migrating from SSL and early TLS// Information Supplement in April 2015.”

Conclusion Yes, it would be great if everyone had all the latest protocols, and that all those protocols were implemented without errors… BUT reality gets in our way. Especially so with Interoperability where reality is that we are trying to achieve Interoperability.  UPDATE: Reader should note that RFC7525 is very readable and full of far more recommendations than just TLS version. Including detailed discussion of cypher suites, and authentication types, etc. There is no perfect solution or configuration. Security is RISK MANAGEMENT, and needs continuous care and monitoring by an expert.