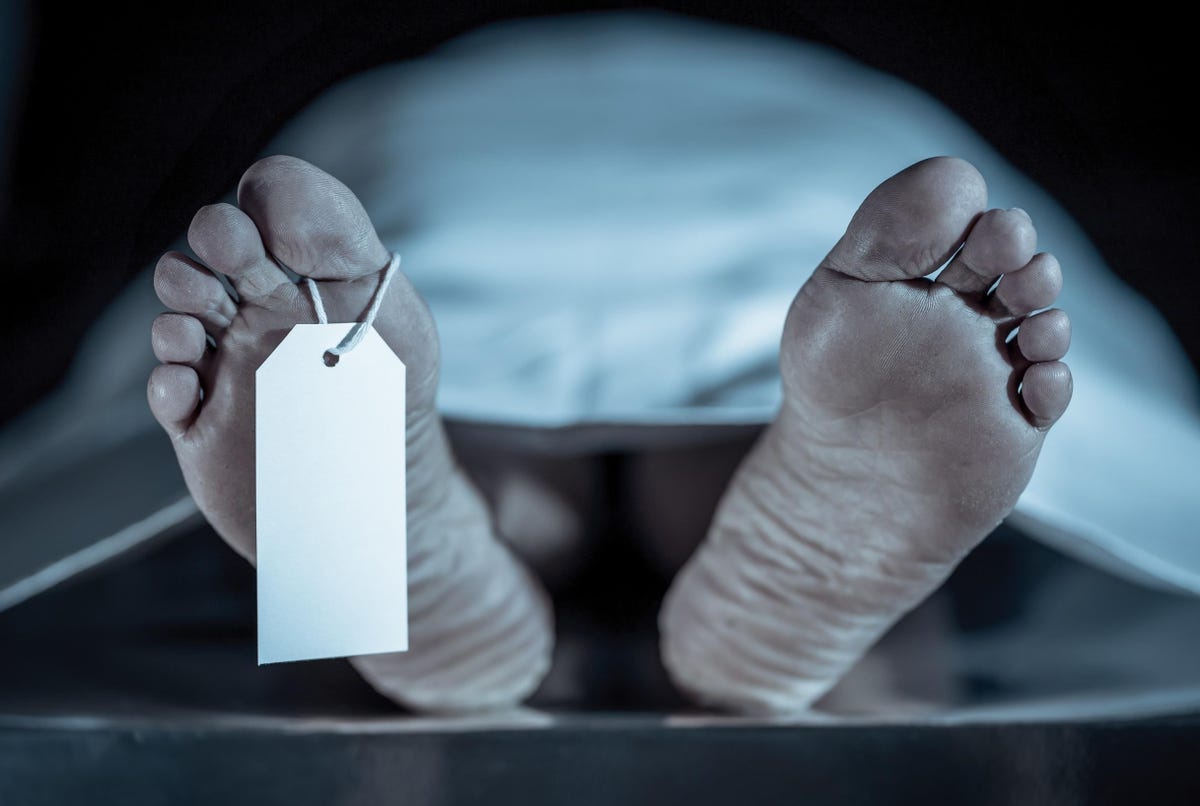 The EHR Is Dead. Long Live The EHR Platform

Become a member to –
Innovation Failure

“It's a simple fact that paper kills," said Newt Gingrich, former Republican Speaker of the U.S. House of Representatives, on NPR's Talk of the Nation back in 2005. In an era that predated electronic health records (EHRs) policies and mandates, Gingrich was part of a bipartisan consensus that advocated for a transition to an electronic-based system, with opportunities for cost savings and reduced medical errors being two primary benefits.

When it comes to adoption of EHRs, the Act was a success: presently more than 90% of hospitals and close to nine in 10 office-based physicians have adopted EHRs.

Otherwise, however, EHRs have been more than a disappointment: they have largely turned into a national nightmare. And while EHRs may be the source of our collective torment, they are also trapped with us, suffocating themselves.

Can we escape? Maybe if an EHR is (or its investors are) willing to show courage, swallow some tough medicine, and show others the way.