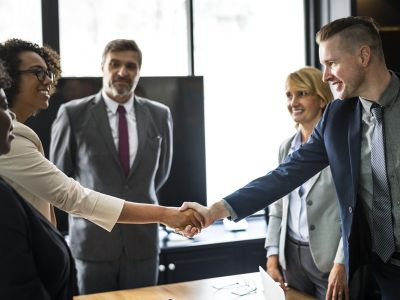 From a for-profit hospital operator seeking to have an antitrust case dismissed to hospital groups asking the U.S. Supreme Court to reverse a ruling, here are the latest hospital lawsuits making headlines.