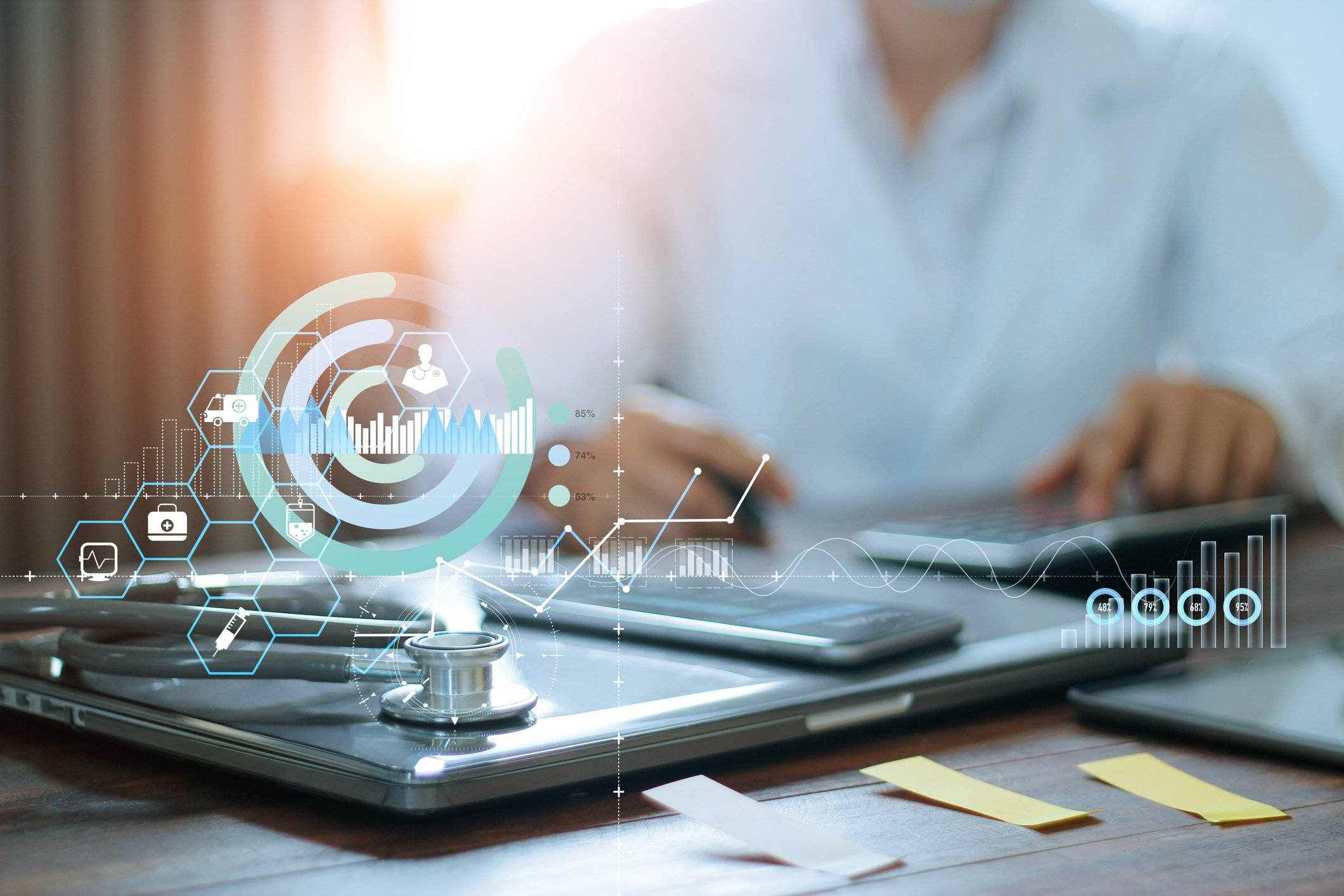 The Office of the National Coordinator for Health Information Technology (ONC) has rolled out a new initiative that seeks to standardize the healthcare data sets federal agencies with specific needs that aren’t being addressed by the current baseline.

Called USCDI+, the initiative builds on the U.S. Core Data for Interoperability (USCDI), the first version of which was adopted as part of the ONC’s 21st Century Cures Act Final Rule.

This new process will support federal partners “who have a need to establish, harmonize and advance the use of interoperable datasets that extend beyond the core data in the USCDI in order to meet agency-specific programmatic requirements,” ONC wrote in an announcement blog post.

Coordinating this identification and establishment process through the formal USCDI+ initiative will allow ONC to ensure any additions to federal partners’ data requirements are built from a singular USCDI foundation, the office wrote.