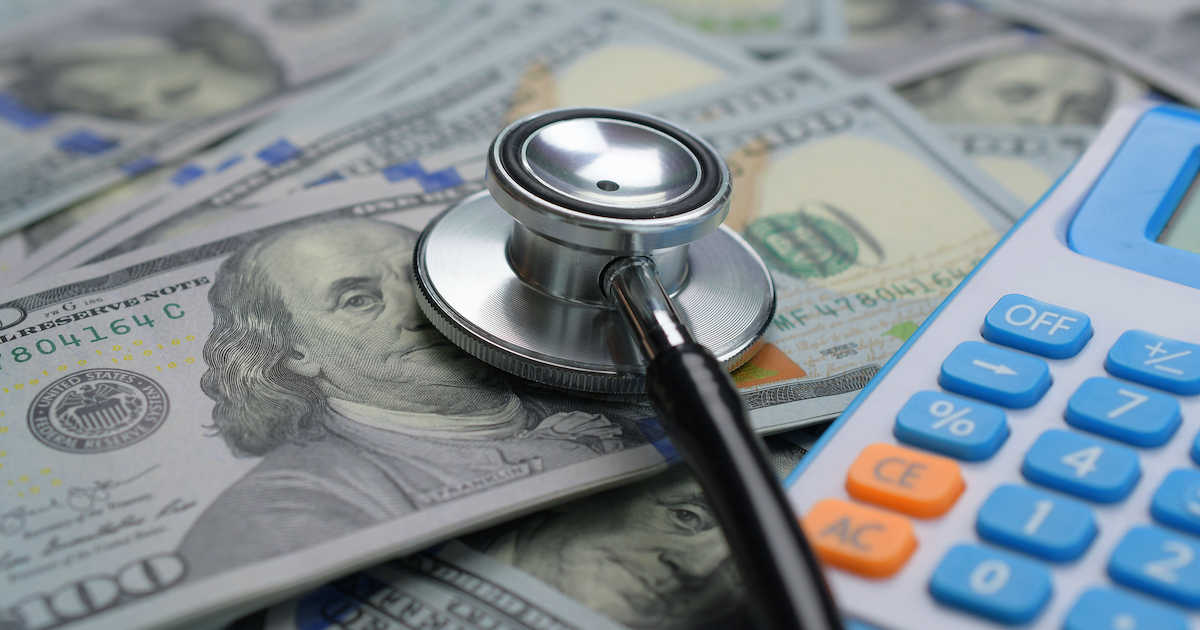 In addition to their participation in the round, investors Daina Spedding from BGF and Persefoni Noulika from BlackRock will join the Elvie board.

The funds will be put into developing new tech-enabled products and services for women’s health, with a new addition to its product set to launch later this year. Elvie also plans on investing in company growth, operations and infrastructure.

“Elvie has already revolutionized every category it has entered – but we know that we have barely scratched the surface of what is possible for women’s tech,” Tania Boler, CEO and founder of Elvie, said in a statement.

“This further investment, alongside the wealth of expertise our new Board members bring, place Elvie in pole position to capitalize on the $50 billion femtech opportunity – and that’s only the beginning. We won’t stop until we have fulfilled our ambition to create the go-to destination for women’s health at all life stages; providing sophisticated, accurate and personalized solutions.”

The company sells DNA tests for more than 350 dog breeds that test for over 200 genetic health risks and other general physical traits to empower pet owners, veterinarians and breeders with health insights into their dogs. In addition to its Dog DNA Test, Embark is creating a database of canine health and biological information to make novel discoveries about health risks, traits and breeds.

"If there's one thing we've learned over the past year, it's that there's nothing more important than the health of our family – and pets are a big part of our families," Ryan Boyko, cofounder and CEO of Embark, said in a statement.

"We're proud to be partnering with veterinarians, breeders, and dog owners all around the world to substantially increase the life and healthspan for all dogs, and – ultimately – for humans as well."